In this video, Navigators Jadah interviews the founder of UNC Afro-Latinx and she speaks about Afrolatinidad.

Immigration and Migration in Belize and Costa Rica

UNC Navigators Morgan and Harper discuss immigration, migration and diversity in Costa Rica and Belize. Morgan focuses on Costa Rica, and Harper speaks about Belize. You can view the PowerPoint presen… 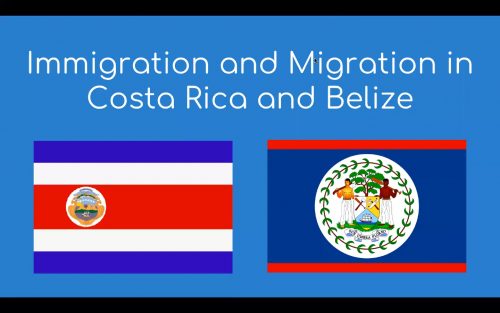 Belize is a small, yet culturally diverse country located in Central America. This video for secondary school students describes the diversity of ethnic groups within Belize as well as several promine…

This video explores the influence and role of the Afro-Puerto Rican population. 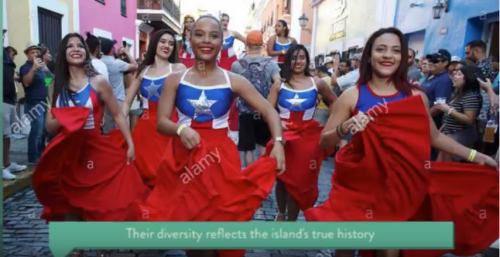 In this video Navigator Victoria teaches about the diversity of Spain. She talks about language, culture, food, and architecture. 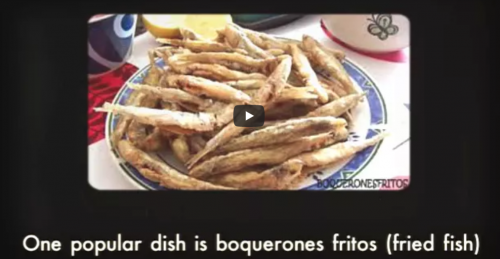 In this Animoto video, Navigator Jesse Sutherland describes the various regions of Scotland with emphasis on the ‘Highlands’. 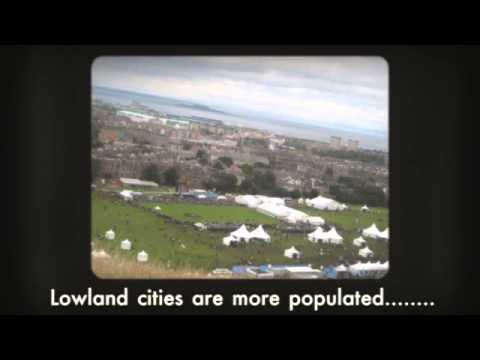