Abandon the Resort for the Quest for Global Competence

Abandon the Resort for the Quest for Global Competence

Contemporary views of Jamaica are often eclipsed by a Resort View which paints the country as an endless terrain of white sand beaches, palm trees, and servants answering your every beck and call. The people there are continually laid back and somehow always smiling, despite the fact that their per capita GDP should direct them to do different. These aspects surely characterize Jamaica. These and the fact that everyone knows Bob Marley. 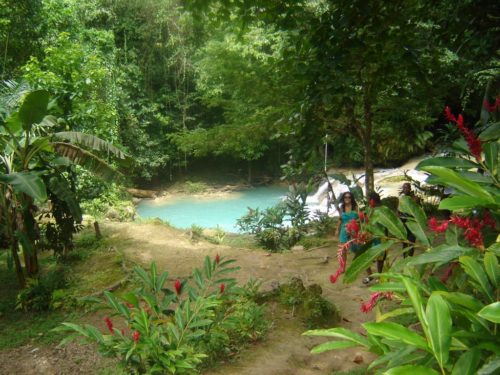 While Jamaica is a gorgeous country which has beaches and was the cradle which birthed reggae music, there is much more to the island. Its people and geography are quite diverse, but this part of the story is rarely told.

After watching Danger of a Single Story, I found humor in the aspects of the speakers life which were common to my own parents experiences when they first came to America. They too were raised on stories of Dick and Jane eating fruits which did not grow in their countryside, and learned an extensive amount of English history. My mother was often told that she could not possibly be Jamaican due to the extreme lightness of her skin tone (a variance easily explained by racial complexity on the island), and other Jamaican immigrants have been asked where they learned English or what type of hut they grew up in. In the Amazon.com book reviews for Jamaica: A Guide to the People, Politics, and Culture, one reviewer said they were just looking for the beaches and the book was too in depth about culture. This person was probably surprised to learn about the ethnic diversity present.  There is clearly a lack of knowledge and value concerning cultural intricacies.

Teaching global culture should certainly prioritize tackling stereotypes and emphasis on the depth of the culture. The classroom should offer a variety of perspective on an aspect of culture.

For example, when teaching Jamaican geographical regions, include the mangroves (photographed above) and rainforests. Attempt to understand the ideologies of the people through news sources such as the Jamaica Observer, which is written in Kingston and certainly voices a more authentically Jamaican perspective than a vacation commercial. Finally, emphasize the understanding of what a country means in the context of a global network.

Now you have begun to migrate away from the Resort View and into a more realistic, global perspective.

Danger of a Single Story http://www.ted.com/talks/chimamanda_adichie_the_danger_of_a_single_story.html

(Photo is owned by the author) 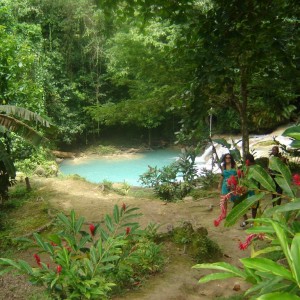